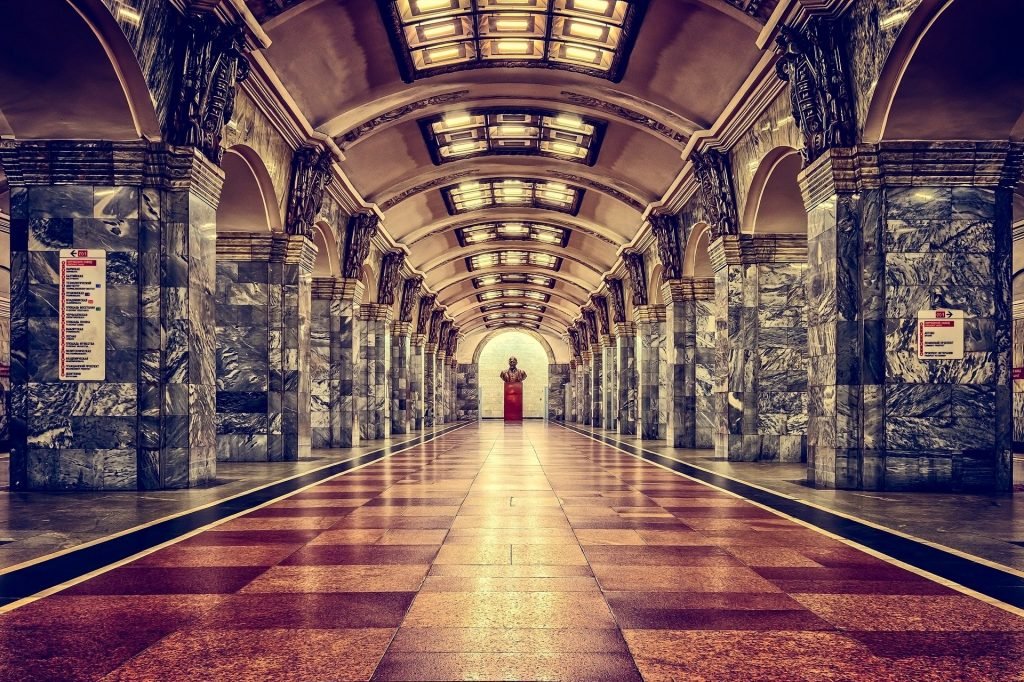 One of the world’s fastest growing economies, Study In Russia is keen to attract more international students. The Ministry of Education and Science is investing in the higher education system, and increasing support for students. Russia is quickly becoming a desirable destination for students from around the world.

Why Study in Russia?

Russia has a long tradition of education, and has a highly educated population. Entry into Russian universities can be highly competitive, and there is a strong emphasis put upon gaining technological and scientific degrees. In 2003, Russia signed the Bologna Declaration, which allowed them to streamline their higher education, moving from 5 year degrees to 4 year degrees at undergraduate level. Universities in Russia offer courses at three levels; bachelor’s, master’s and doctoral.

Officially the Russian Federation, Russia is home to more than 144.5 million people. Russia is the largest country in the world, spanning more than 17 million kilometres. It covers more than one-eighth of the Earth’s inhabited land, and contains nine time zones, after decreasing from 11 in 2010. Because of its size, the terrain in Russia is extremely varied, and incorporates a wide range of environments. Russia shares land borders with 14 other countries, which makes it the country with the second highest amount of land borders, behind China.

Russia has a long and turbulent history, and continues to be a fascinating place. The culture is very different to that of many Western countries, being influenced by more than 170 ethnic groups living in Russia. The country is renowned for their traditions in literature, folk dancing, ballet and cinema, among many other fields.

Cost of Studying and Living in Russia

Russia uses the Russian Ruble (RUB) as its currency.

The tuition fees you pay will depend on where you choose to study and at what level. As well as this, many international students are eligible for scholarships that cover their tuition fees, accommodation and health insurance. If you are not eligible for a scholarship, you should expect to pay between $3,500/€3,000 and $8,000/€7,000 per year. Your institution will be able to provide guidance about scholarships if required. Students are able to get part-time work during their studies in Russia. In order to get a job, you will need to apply for a work permit.

Your living costs will also depend on where you choose to live, with bigger cities costing more than smaller cities and towns. On average, you should budget for between $3,000/€2,500 and $5,000/€4,500 per year. Another cost that students need to consider is health insurance. It is recommended that you have a valid health insurance policy for the duration of your stay in Russia. If you already have insurance in your home country, you should ensure that it will be valid in Russia, as medical care can be expensive.

If you wish to study in Russia, you will need a student visa. This is a process that is normally done by your institution. Once you have officially been offered a place, the international department will complete the application for you. Within seven days of your arrival in Russia, you will need to register the visa. The visa is only valid for three months when you initially obtain it, so you will need to extend it once you are in the country. When you extend it, you will likely also be asked to take a medical examination and HIV test.

Russia has one national language, which is Russian. There are however, 35 different official languages recognised throughout the country.

Higher education in Russia is usually still taught in Russian. However, as there are more international students opting for Russia, there is an increasing amount of courses offered in English. Whilst there are a few at undergraduate level, it is more common to find these at postgraduate level. If you do wish to study a programme in Russian, it may be required that you also take a Russian language course alongside. If you study in a non-native language (Russian or English), you may be required to provide evidence of your proficiency. If you do not meet the required standards, you may be able to take a language course to help you improve.

Even if you are able to study in English, you should make an effort to learn as much Russian as you can. This will make your everyday life easier. Communicating with locals and other students is the perfect way to practice. Having an extra language is a skill that looks great on your CV/resume!

The capital and largest city in Russia, Moscow is home to over 13 million people. The city is a major political, economic, cultural and scientific centre of Russia. Moscow is also the seat of power for the Government of Power. There are several UNESCO World Heritage Sites in the city, including the Red Square and the Kremlin.

Sometimes referred to as St. Petersburg, the city is home to over 5.3 million people. It is also one of the most modern cities in Russia, which makes it the perfect location for international companies, foreign consulates and banks. Until the start of World War I, the city was called Sankt-Peterburg, a Germanic name. This was changed to remove any association with the Germans. Since then, it has been known as Petrograd and Leningrad. Local residents often refer to the city as Piter, which is its nickname.

In the city there are many higher education institutions, offering programmes in a variety of fields. The largest university is Saint Petersburg State University, with around 32,000 undergraduate students enrolling each year. Also located in the city is the Institute of International Economic Relations, Economics and Law, Saint Petersburg Polytechnic University and Herzen University, among others.